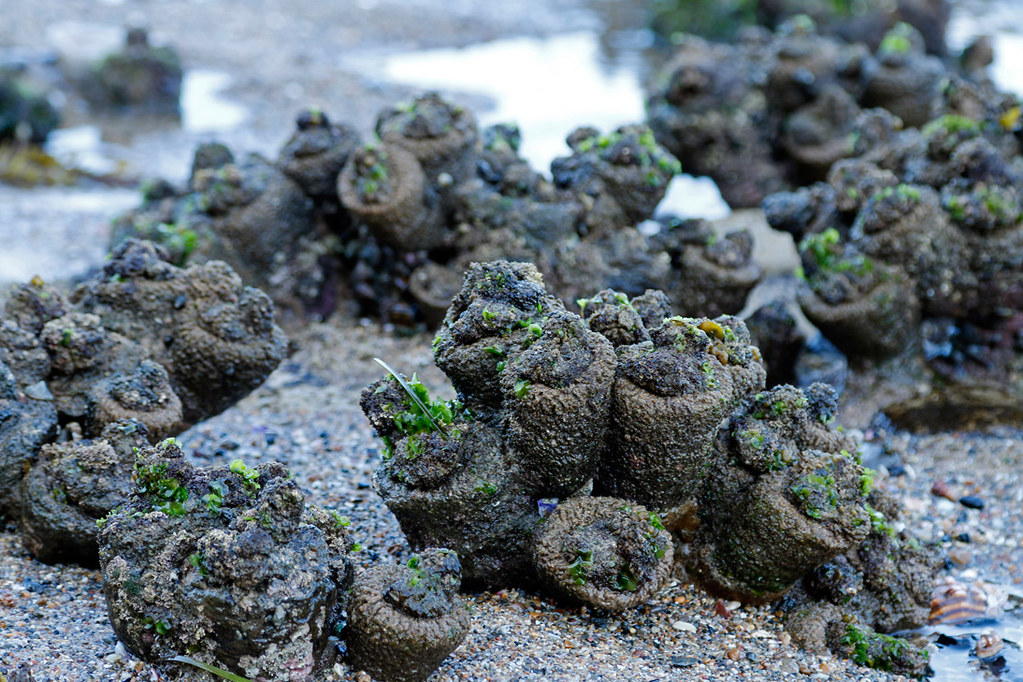 A type of sea squirt, an animal that forms large colonies as a dense mat over rocks which are highly visible at low tide.

Its shape is squat and globular. It has a thick leathery outer layer called a ‘tunic’ which is often covered with brown or green algae. Cylindrical in shape with 2 openings called siphons for inhaling and exhaling water and feeding. 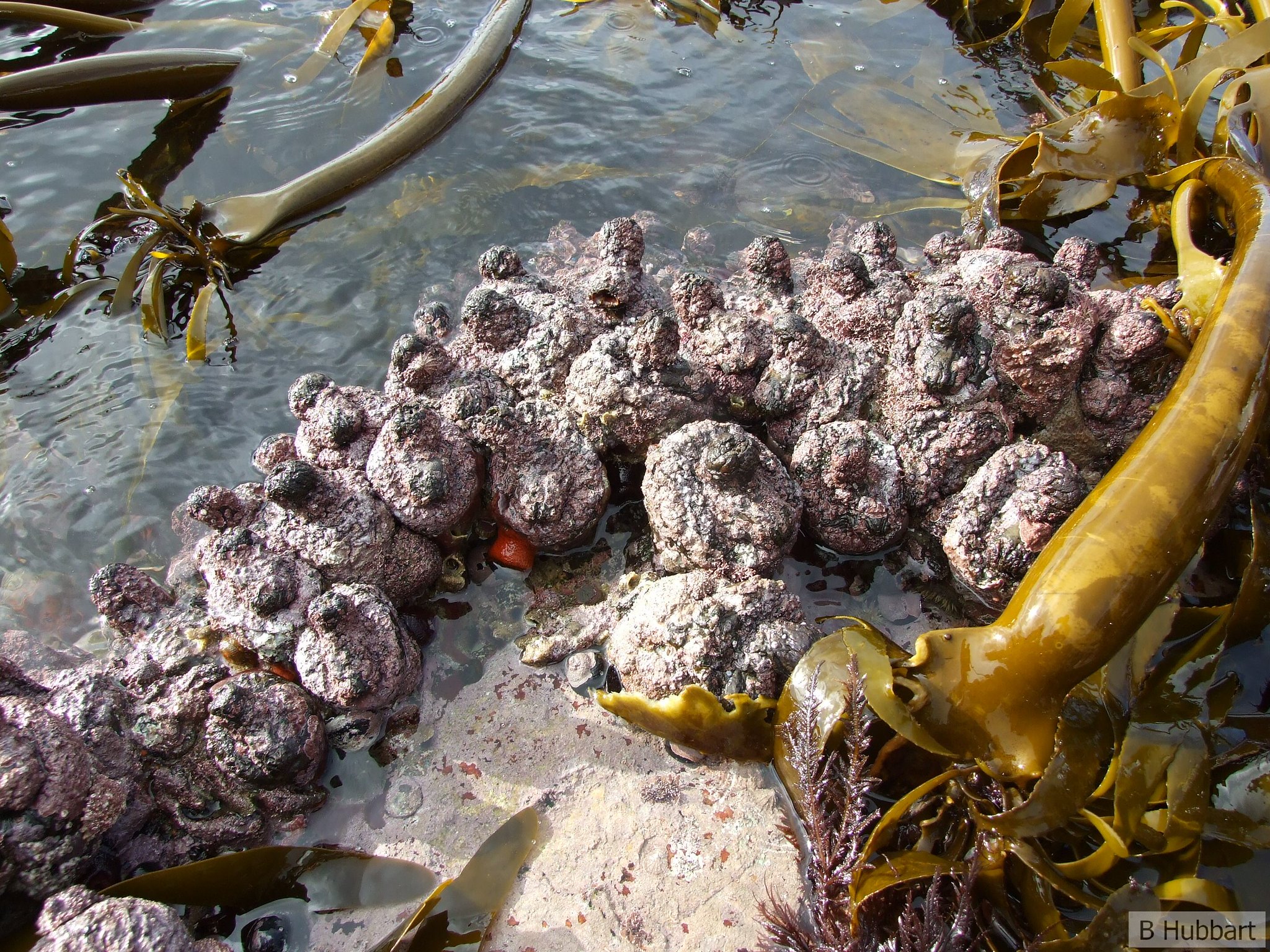 As a result of climate change, warm tropical ocean currents are expected to strengthen and persist for longer periods in southern coastal area normally dominated by cooler waters. The consequent increases in water temperature are likely to result in unfavourable growing conditions for cool water Cunjevoi species. 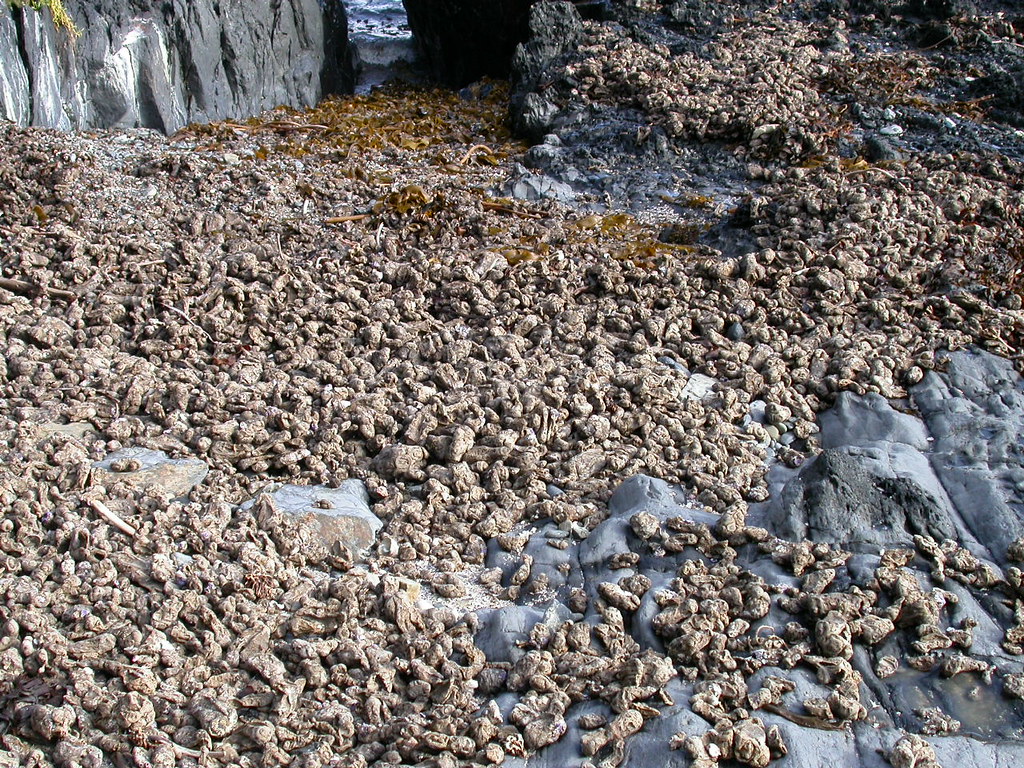 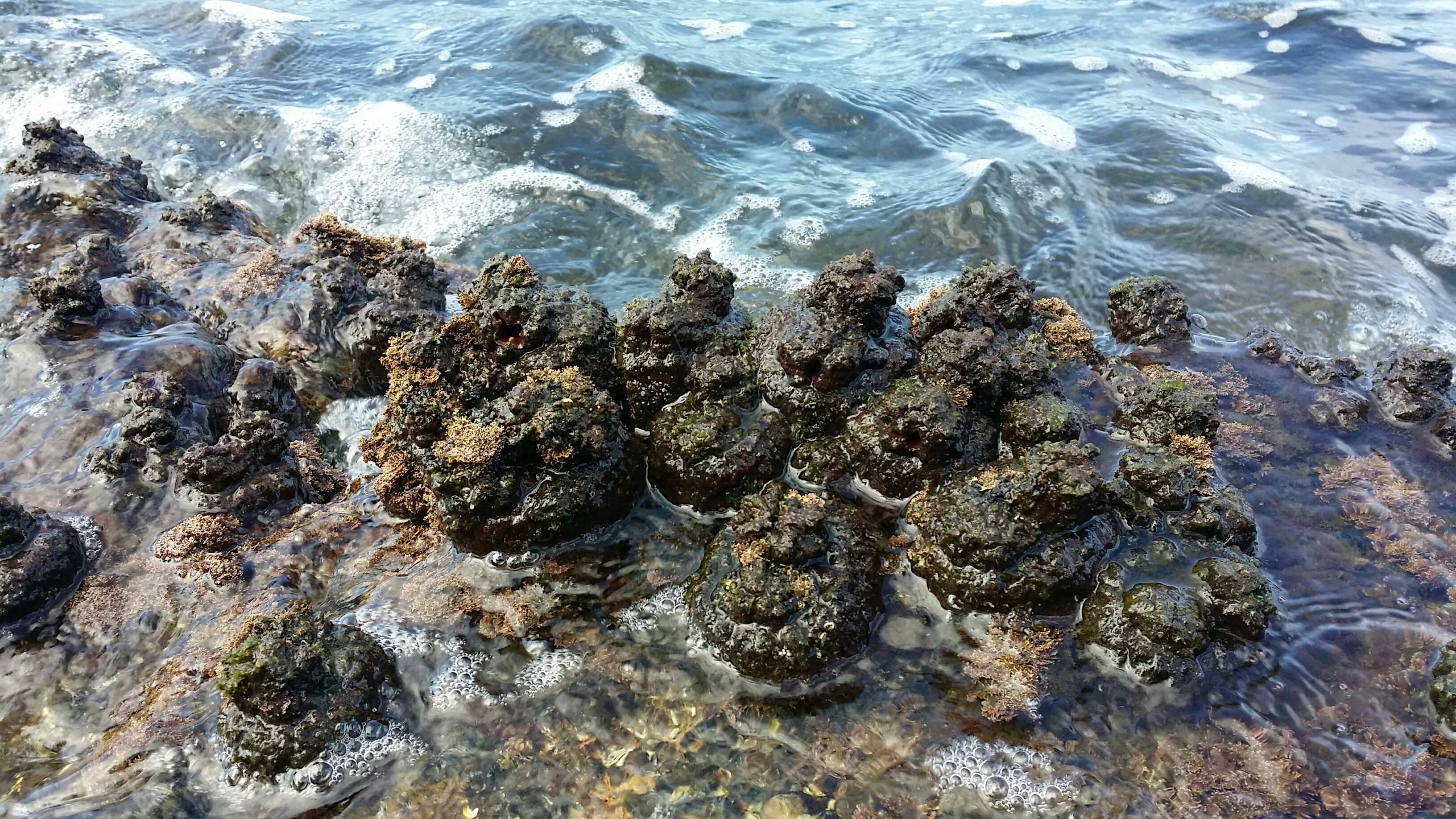 Cunjevoi are difficult to confuse with other animals, although their algae covered tunics often mean they can be camouflaged and coloured like the surrounding rocks and algae. They are soft to the touch and can be identified from their circular like structure. At low tide you can sometimes see them squirt water from their mouthparts.