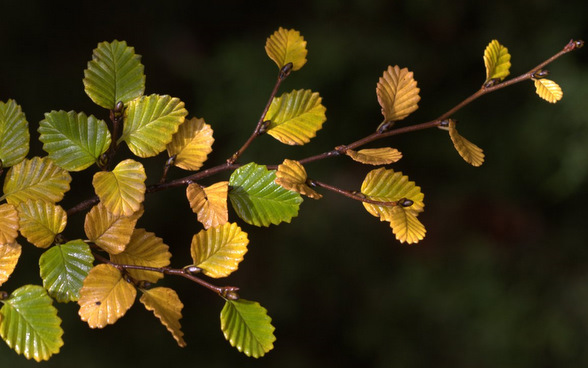 Often called Deciduous Beech, it is Australia’s only cold-deciduous woody plant. The wiry tangled growth of its branches give it another common name, Tanglefoot.

A dense shrub. Usually 1 - 3 m tall and wide, with spreading branches. It sometimes grows as a small tree in rainforest. Bark smooth and grey.

Arranged alternately along stems, on short stalks. Individual leaves are rounded in outline with lobed margins; distinct grooves follow the leaf veins making the veins prominent on the lower side. Leaves are 10 - 20 mm long, bright to mid-green, paler on the under surface, turning yellow then orange or red in autumn. Leaves are absent during Winter. New leaves unfold from buds in a concertina fashion in spring.

Separate male and female flowers, small and inconspicuous, and appear in late summer and early autumn.

A small woody capsule around 8 mm long, splitting open into 4 lobes. Large quantities of seed are produced during infrequent ‘mast’ years, with much less seed in regular years. 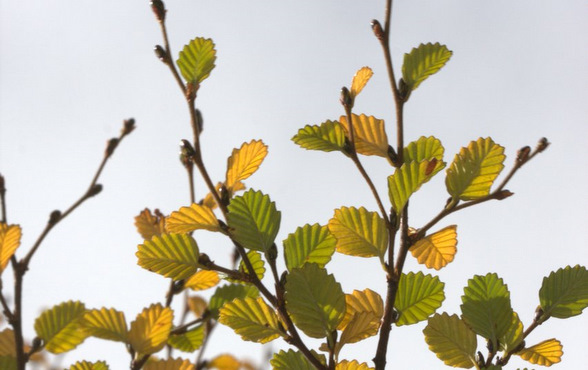 Timing of leaf colouration and leaf fall in autumn may be delayed as the climate warms. Similarly, the appearance of new leaves in spring will likely occur earlier.

Deciduous beech is adapted to cool and wet conditions and is expected to show signs of stress and eventual dieback if the climate becomes warmer and drier.

Changes in the timing and duration of snowfall may influence the distribution of this species since it is commonly associated with sites that accumulate snow. 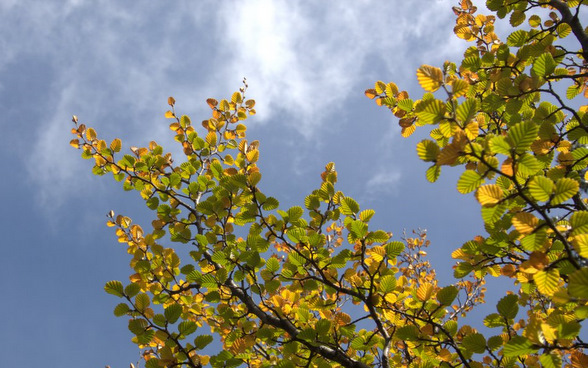 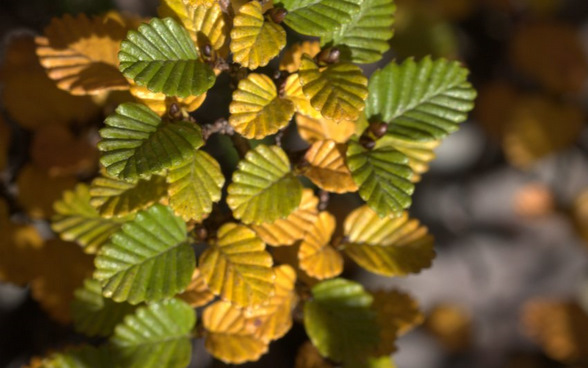 Long-term studies in the Northern Hemisphere have shown that the growing season has been increasing as Spring growth occurs earlier and Autumn leaf fall occurs later in deciduous trees. We would expect to see a similar pattern in Australia, in fact it may already be occurring in Deciduous beech, but we simply don’t have the records. ClimateWatch provides a great opportunity to gather and store the numerous observations made by bushwalkers, photographers and naturalists.

Myrtle Beech (Nothofagus cunninghamii) is a widespread and common evergreen tree or shrub in rainforests and subalpine areas. It has smaller dark green leaves that are more-or-less triangular in outline and flat unlike the distinctive grooves of Deciduous Beech.