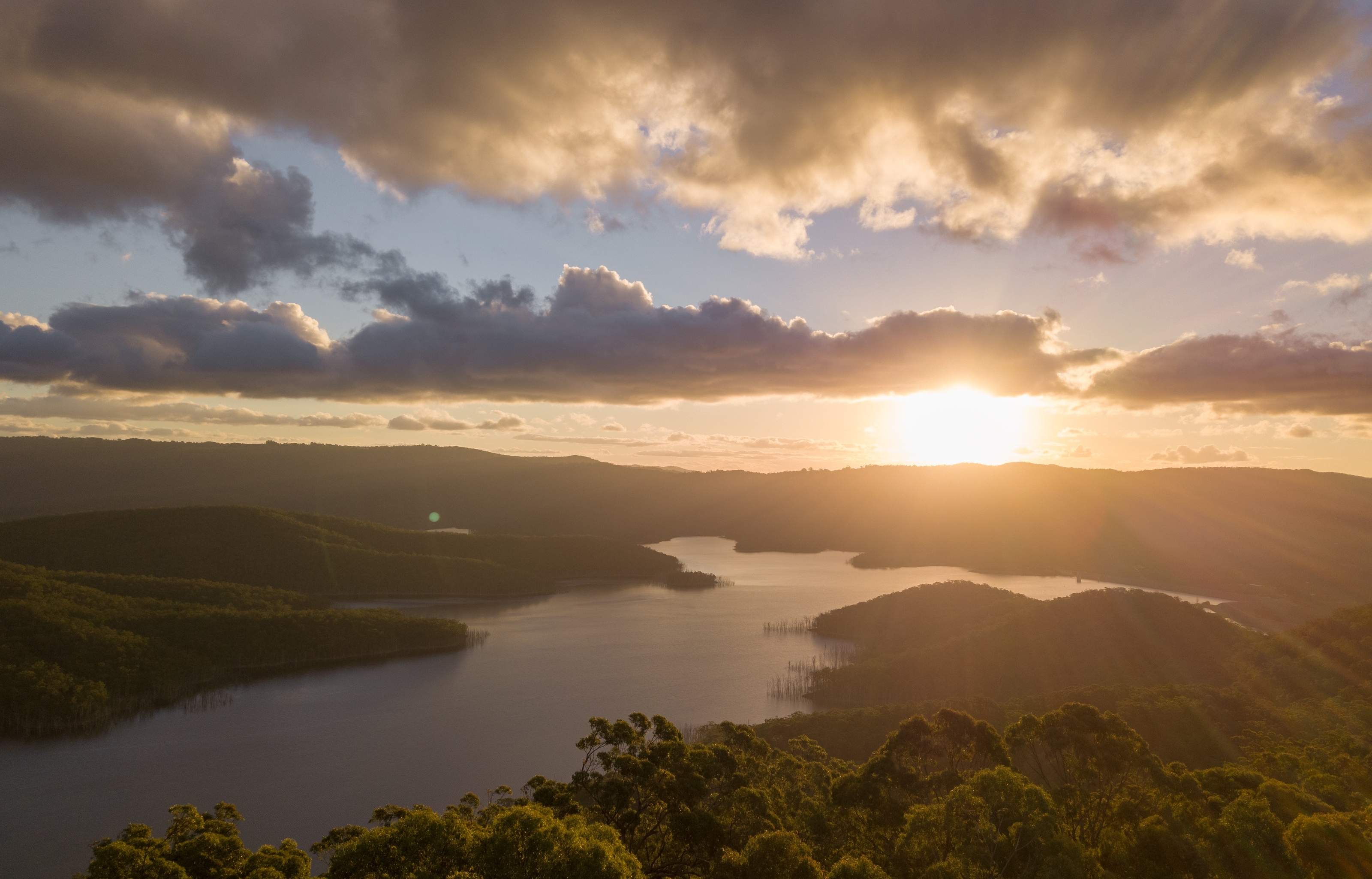 Get outdoors and observe nature 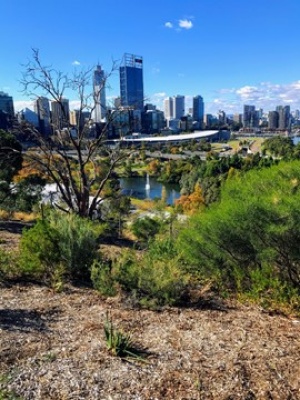 Humans are increasingly migrating towards the world’s major cities. The world’s urban population is thought to have increased six fold since 1950. By 2050, more than 68% of people are predicted to live in cities.1

Australia faces a much steeper challenge, with over 86% of our population living in urban areas already.

Along with urbanisation comes technological advancement and the establishment of the information era. With augmented and mixed realities giving life to a budding metaverse, what was once perceived as science fiction is now realised on a daily basis during an online work meeting.

What was once perceived as science fiction is now realised on a daily basis during an online work meeting.

There are many benefits to a technologically advanced and predominately urban based society, however we cannot ignoreunderlyingrisks. Urban sprawl for example typically leads to reduced water quality, deforested or disrupted natural habitats and displaced wildlife. More pervasive is the underlying risk of a city-bound and plugged-in society becoming disconnected from the natural world.

More pervasive is the underlying risk of a city-bound and plugged-in society becoming disconnected from the natural world.

Research that measured society’s connectedness to nature found a stark decline in the presence of nature inspired or related content since the 1950s.Thiswas the same decade the impact of urbanisation began to take effect.

If our society continues to become physically distant to the natural world via urbanisation whilst simultaneously becoming cognitively and emotionally distant then.

Where will the environmentalists of tomorrow come from?

What will our collective view of the natural world be by 2050?

The trends of urbanisation and technological advancement cannot be reversed, and arguably nor should they be. For all of the challenges we face in the present day, never before has there been a time when community led action could manifest with a simple click of a button. Instead, we must use the tools at our disposal to reshape our own urban environmental narratives and re-establish our connection with nature.

What if urban areas could become a source for environmental connection?

What if our built environment was designed to facilitate environmental monitoring?

What if technology was instead used to heighten our understanding and appreciation of biodiversity in our cities?

Ultimately it will not be the experts, researchers or policy makers that realise this environmentally connected future. It will be the public. You will decide.

Citizen science is expected to play a major role in the transition that is required to reshape our urban environmental narrative. Only by engaging the general public to observe and engage with the biodiversity that exists in the creeks and corners of our cityscapes, may we begin to mend our collective disconnection.

Ultimately it will not be the experts, researchers or policy makers that realise this environmentally connected future. It will be the public. You will decide.

But Earthwatch is taking up the challenge.

ClimateWatch app, innovative new programs and expanding urban networks we’re exploring pathways to meet the public not just in parks and public spaces, but at their front door and in their neighbourhoods. Our goal is to create a new generation of urban environmental stewards and work towards a more environmentally connected urban Australia.

You can start today by stopping for a moment and looking around.

Tell me, what do you see? 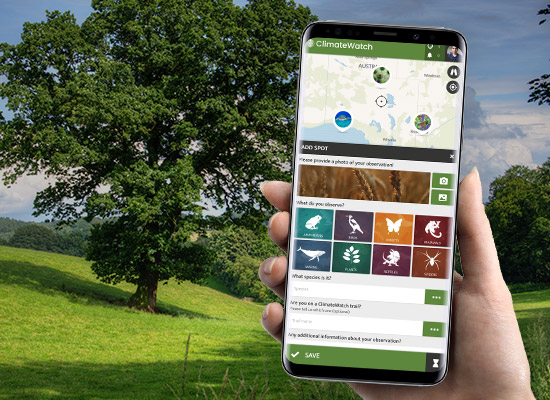 After starting the App, you can register your own user account on the platform with just your email address.

Start observing! You are automatically logged-in after registering and you can add your first spot right away.

Download the App on your smartphone now or open the map in your browser: 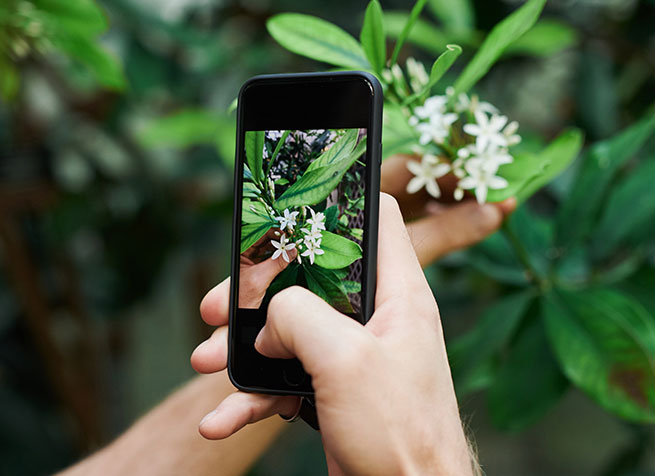 How to submit a sighting

How to submit a sighting

Second, click the + icon to add your spot and take a clear and close photo of the species. The app will ask you to choose the species you are observing, fill in the required information, and bam! You’ve just contributed to climate change science and it's that easy.

In the near future, you can click on the different flora and fauna species for an in-depth description and photos to help with the identification of species. This information is in much greater detail on each of the species pages on the website. Familiarise yourself with just a few species at first to build your confidence.

Search for species in the drop-down species menu. Once you have identified the correct species, click 'Observations' and this will take you to the map, enter your login details or register for an account on the left-hand side. Then add your spot and fill in all of the required fields for your sighting. Don’t forget to upload a clear photo and location of the sighting.

See more Spots on the map