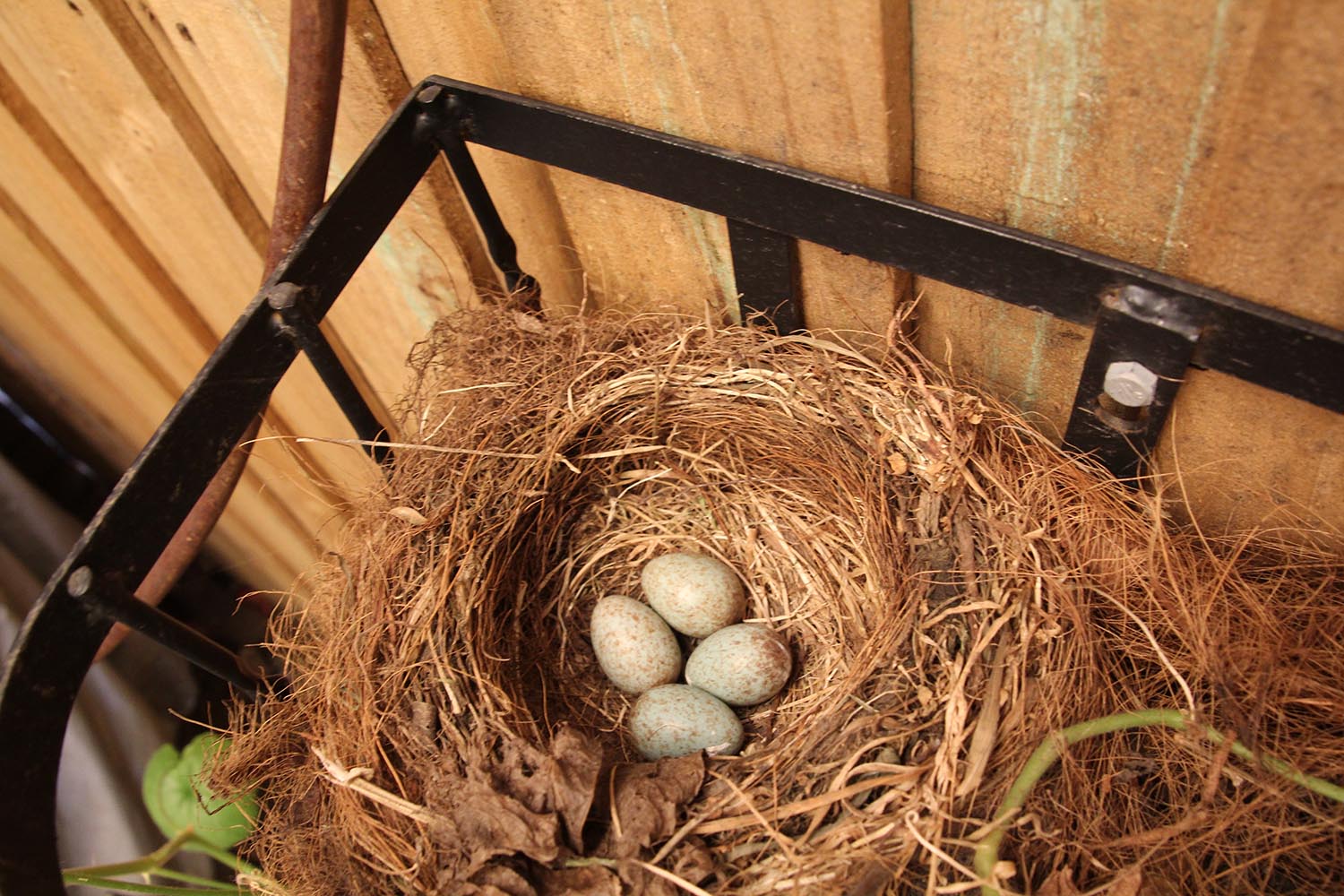 The adult male is black with a deep-orange to yellow beak, a narrow orange to yellow ring around its eye, and dark legs. The female is grey-brown, with some streaks or mottling, and its back is darker than its belly. The female also has a paler chin than the male, a dull yellow-brown beak, dark legs, and the ring around her eye is less bright. Young birds are also brown but with lighter underparts and a dark grey or black beak.

A repeated, high-pitched “tsee” or “chook”, and a mellow, melodious, warbling song. It has a harsh, almost screeching chatter of alarm when in flight.

A range of invertebrates including insects, earthworms, snails and spiders, as well as a range of seeds and fruit.

Fast, with rapid wing beats. It darts swiftly to and from its nest to avoid predators. It usually forages on the ground, probing and scratching in leaf litter, soil and lawns. It hops more than it runs when on the ground.

During spring and summer when the male sings from a vantage point in the early morning. It builds a cup-shaped nest of dried grass, bound with mud and lined with fine grasses. The nest is usually hidden from predators in a tree, shrub or low bush, but is sometimes found in a tree hollow. The female lays three to five eggs, which are incubated for 14 days. Young birds leave the nest when they are 14 days old. 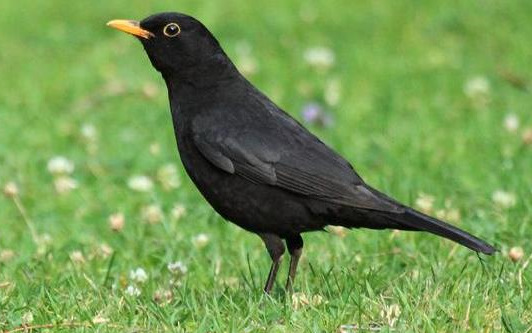 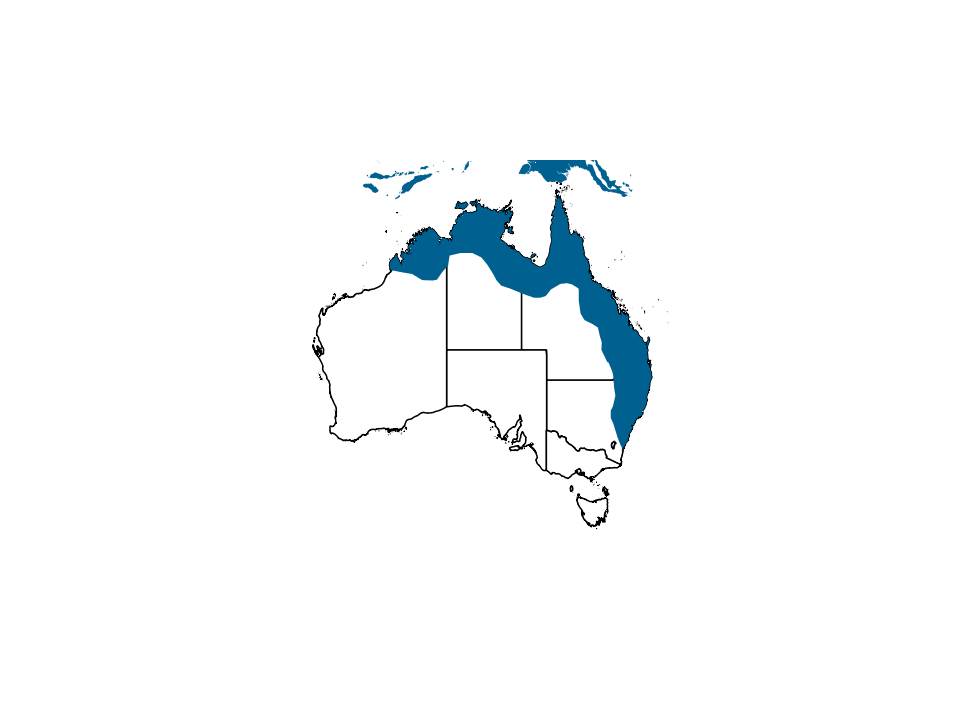 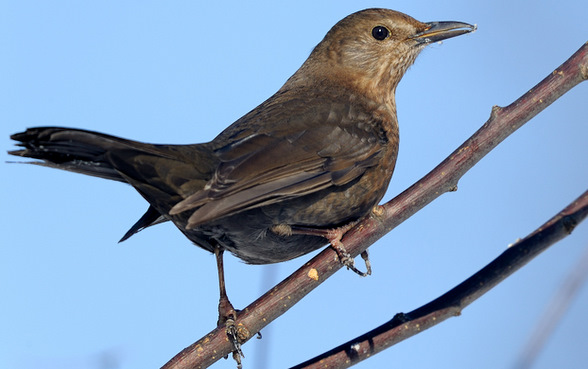 Common Starling is 4 to 5cm smaller and is a shinier black in summer, with whitish feather tips and a black bill in winter. The male doesn’t have the orange to yellow ring around its eye.