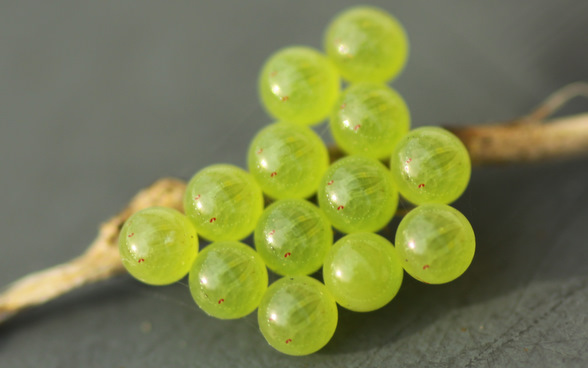 Baby bugs (nymphs) are initially bright green as are the eggs from which they hatch, before turning orange-red with a black dot on their back. An adult is bronzy-black with a broad thick body and a triangular back plate. Its head is small in relation to the rest of its body and it has orange antennae and leg joints.

Sap from citrus plants, including orange, lemon and lime trees, which it sucks through its tube-like mouthparts. It may also feed on the fruit and flowers of these plants.

After mating, females lay eggs on the underside of host leaves, and the bright green eggs hatch into baby bugs (nymphs) about one week later. 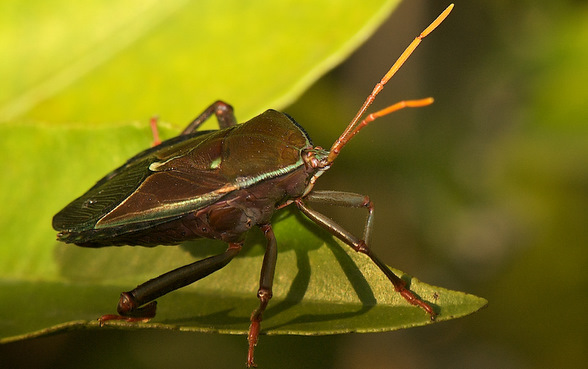 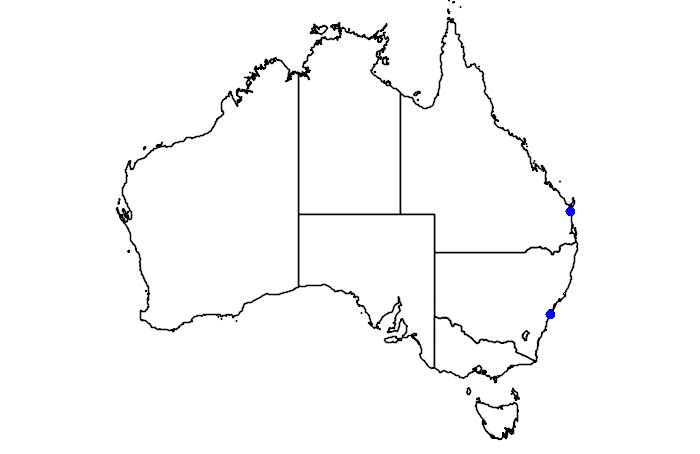 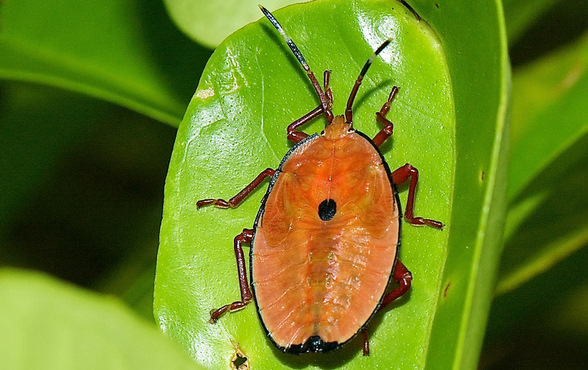 Often known as the Orange Stink Bug because when disturbed, the bug squirts a foul-smelling fluid that can stain and burn human skin and eyes. This is used for defence against potential predators.