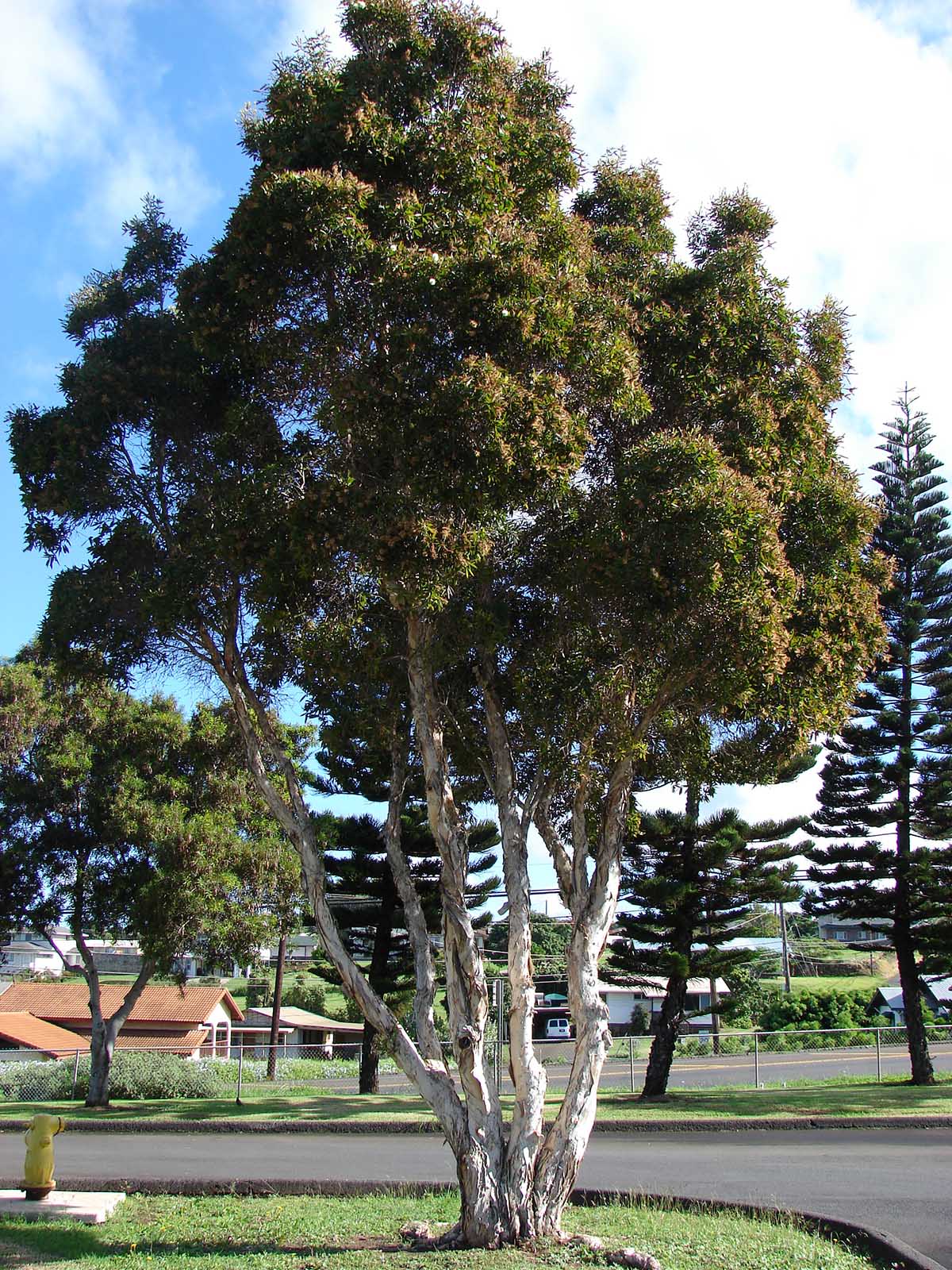 Flowers cream or white bottlebrush-like, arranged in spikes on ends of branches which continue to grow after flowering. Spikes contain 5 to 18 groups of flowers in threes, up to 40 mm in diameter and 20 – 50 mm long. Petals 3 mm long and fall off as flower ages. Stamens (male organ of a flower, consisting of a stalk and a pollen-bearing portion) white, cream-coloured or greenish and arranged in 5 bundles around the flower, 5 - 10 stamens per bundle.

Flowering is followed by fruit which are woody, broadly cylindrical capsules, 2.5 – 4 mm long and clustered, spike-like along branches. 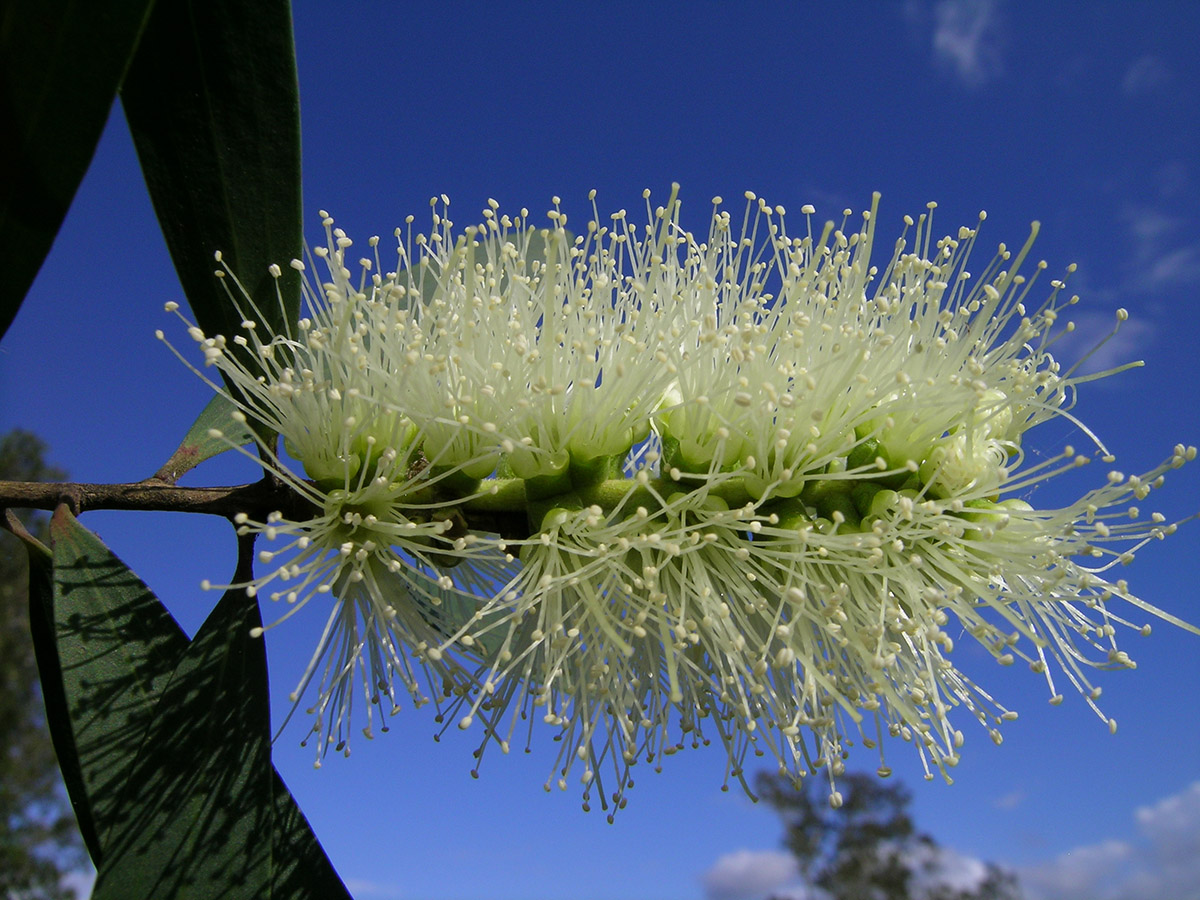 Climate change will directly affect the ecological communities in which this alpine species resides. An increase in temperature and extreme heat events will reduce viable habitat for this species. 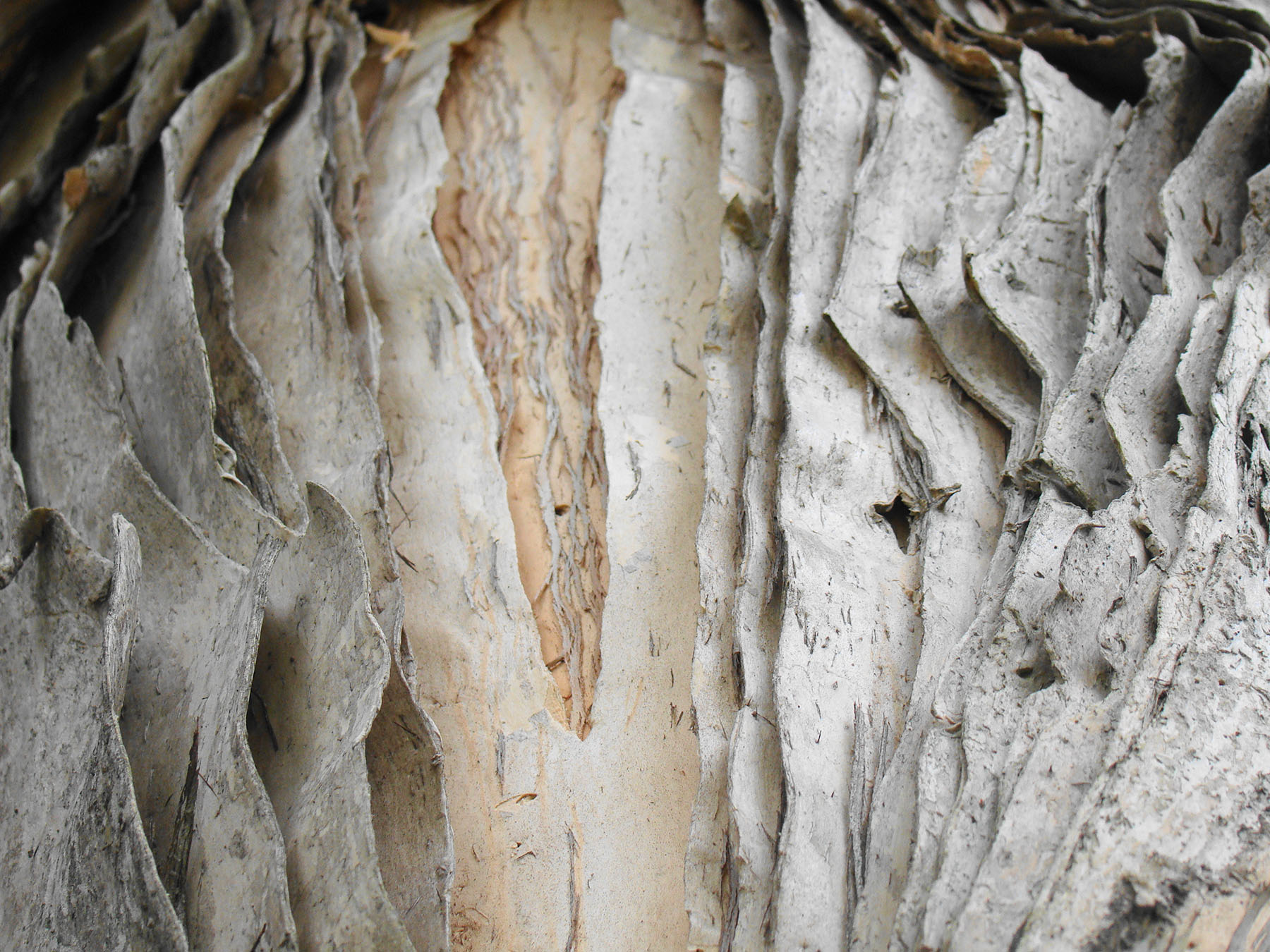 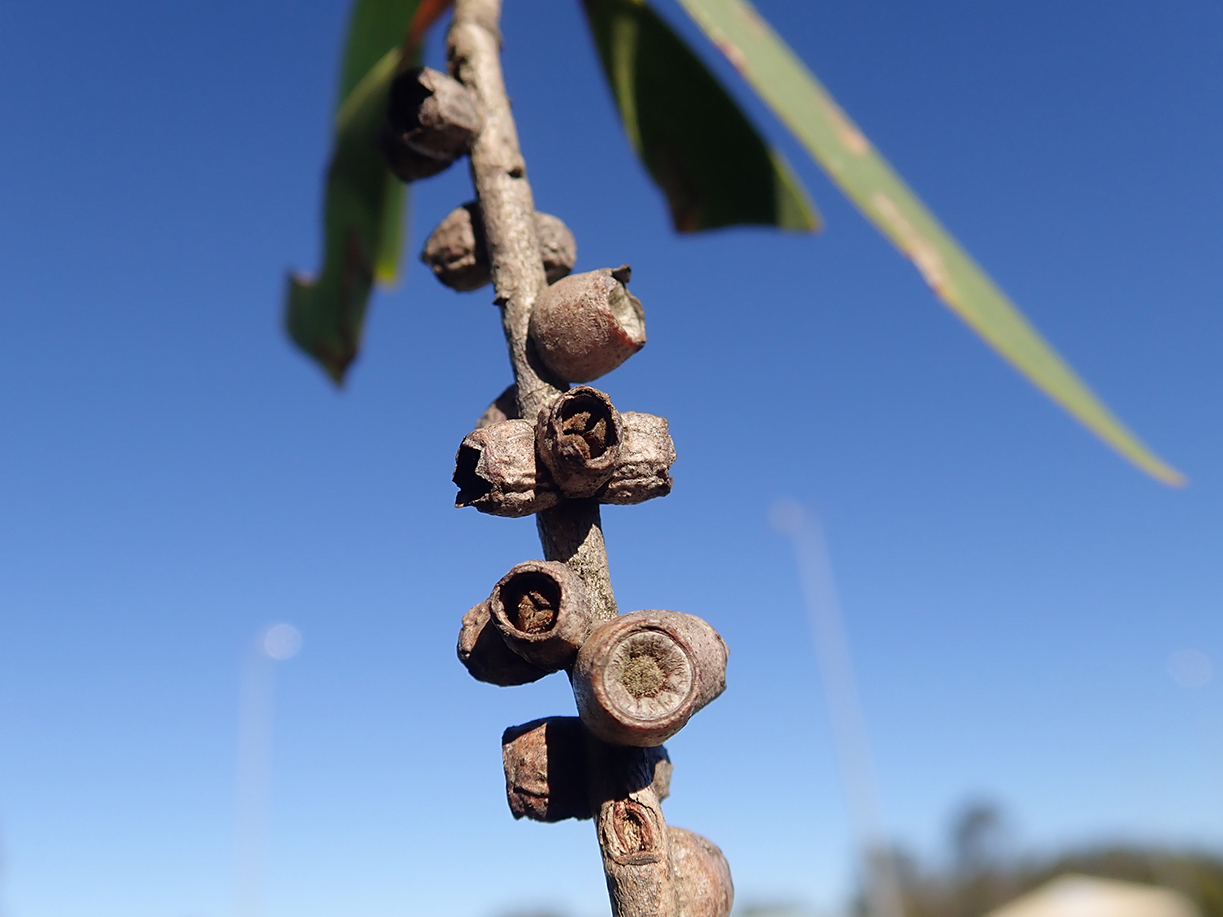 M. viridiflora is commonly found in woodlands and in monsoonal areas, mostly in northern Australia. This species flowers at any time, but more prolifically in Winter. The flowers come in cream, yellow, green or red.

M. viminalea is endemic (natural distribution restricted to a region) to Western Australia. It flowers from July to November, smell described as 'sickly'.

M. decora is found in Queensland and NSW. It flowers from November through to January. The fruit are well-spaced along the stems.

M. armillaris is found in Western Australia, South Australia, Victoria, Tasmania, Australian Capital Territory and NSW. This species flowers spring to early summer, ranging from white to pink. It usually forms a large shrub or small weeping tree that grows to a max of 8 m.