Bushy shrub/tree that is between 5 - 10 m in height. Bark is smooth initially becoming fissured turning grey to brown. 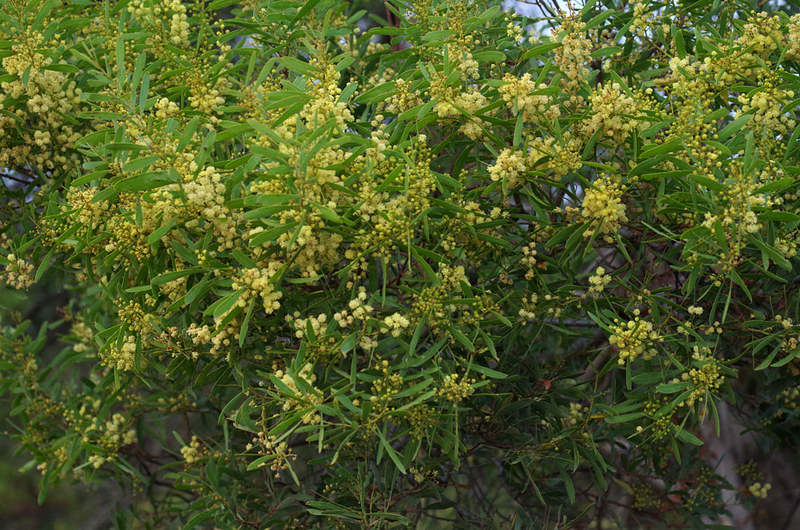 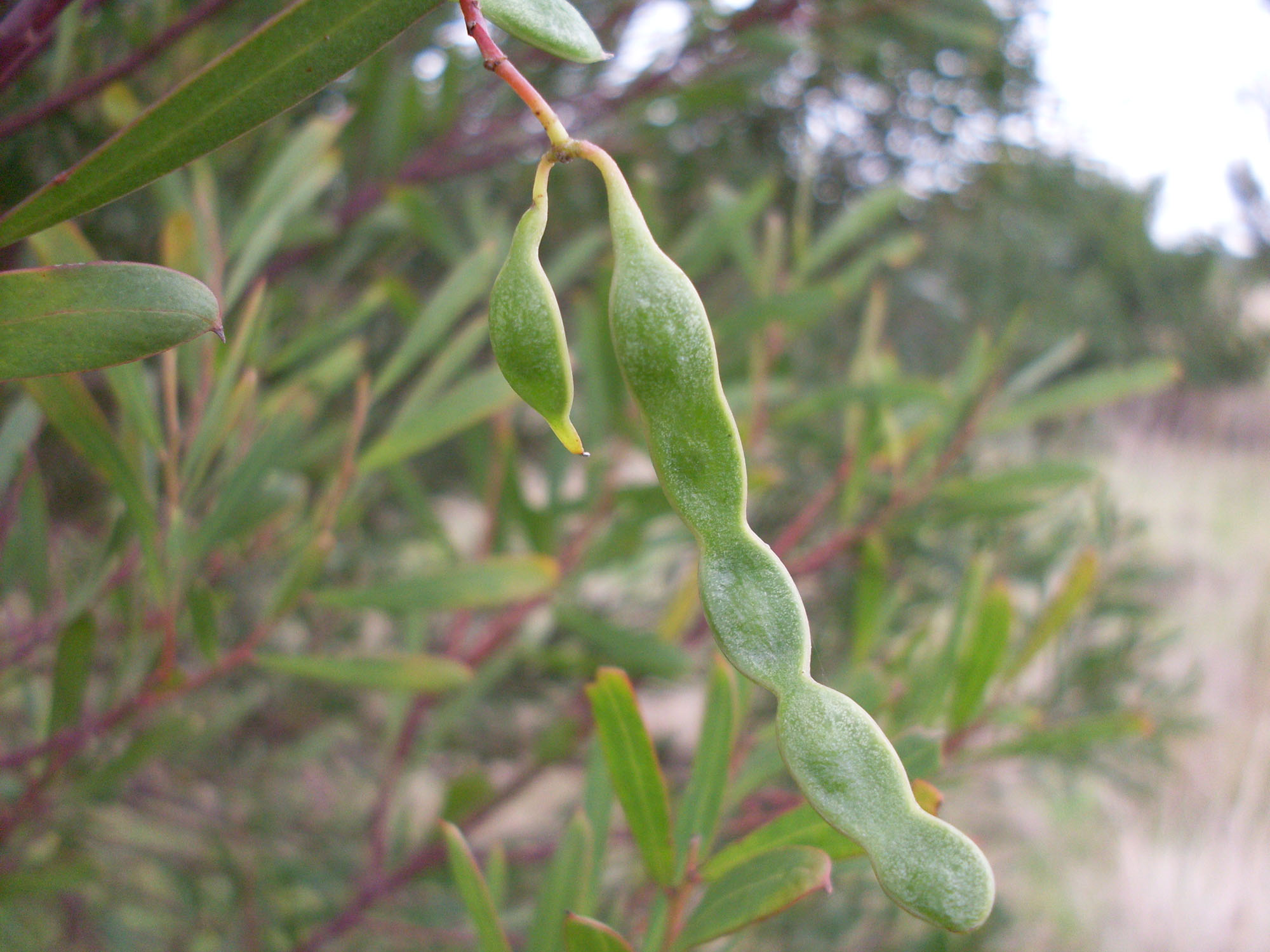 Closely resembles Swamp Wattle/Wirilda (Acacia provincialis) and Acacia retinodes, and previously treated as a variety of the latter which is now regarded to be endemic to the Mount Lofty Ranges in South Australia.

It may be distinguished from A. provincialis by its suckering habit, smaller phyllodes (leaves) with a distinctly uncinate (hooked) tip, and smaller flower heads.