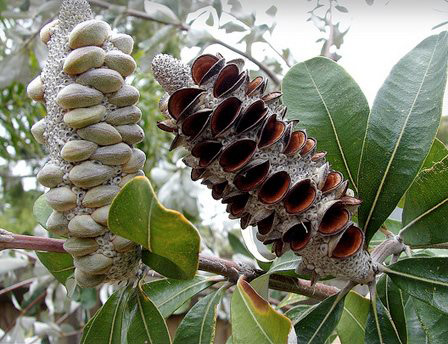 Fire stimulates the opening of Banksia seed-bearing follicles and the germination of seeds in the ground. 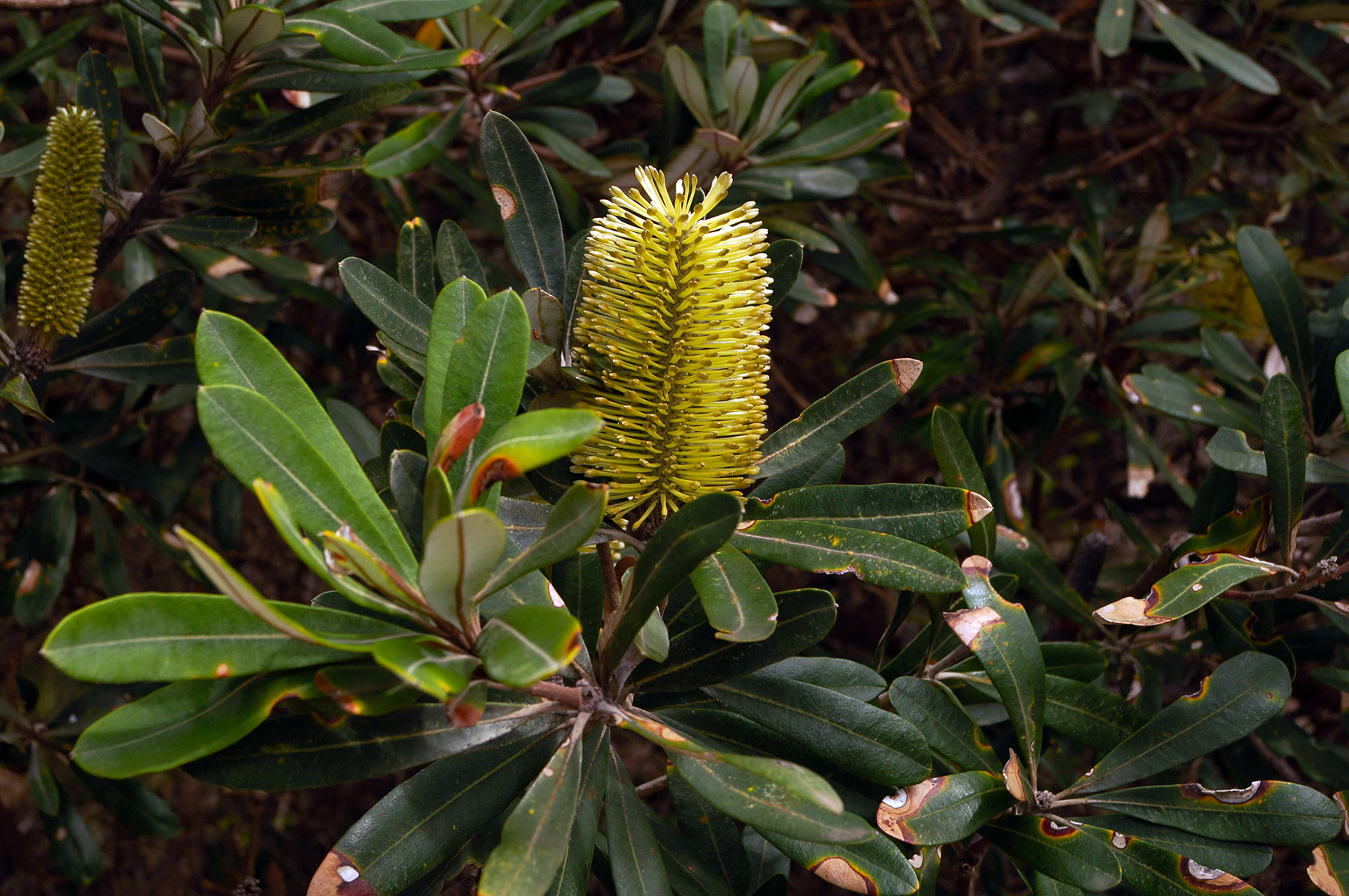 Increase in bushfires associated with climate change could reduce or even eliminate populations of Banksia from certain areas by killing seedlings and young plants before they reach fruiting age. 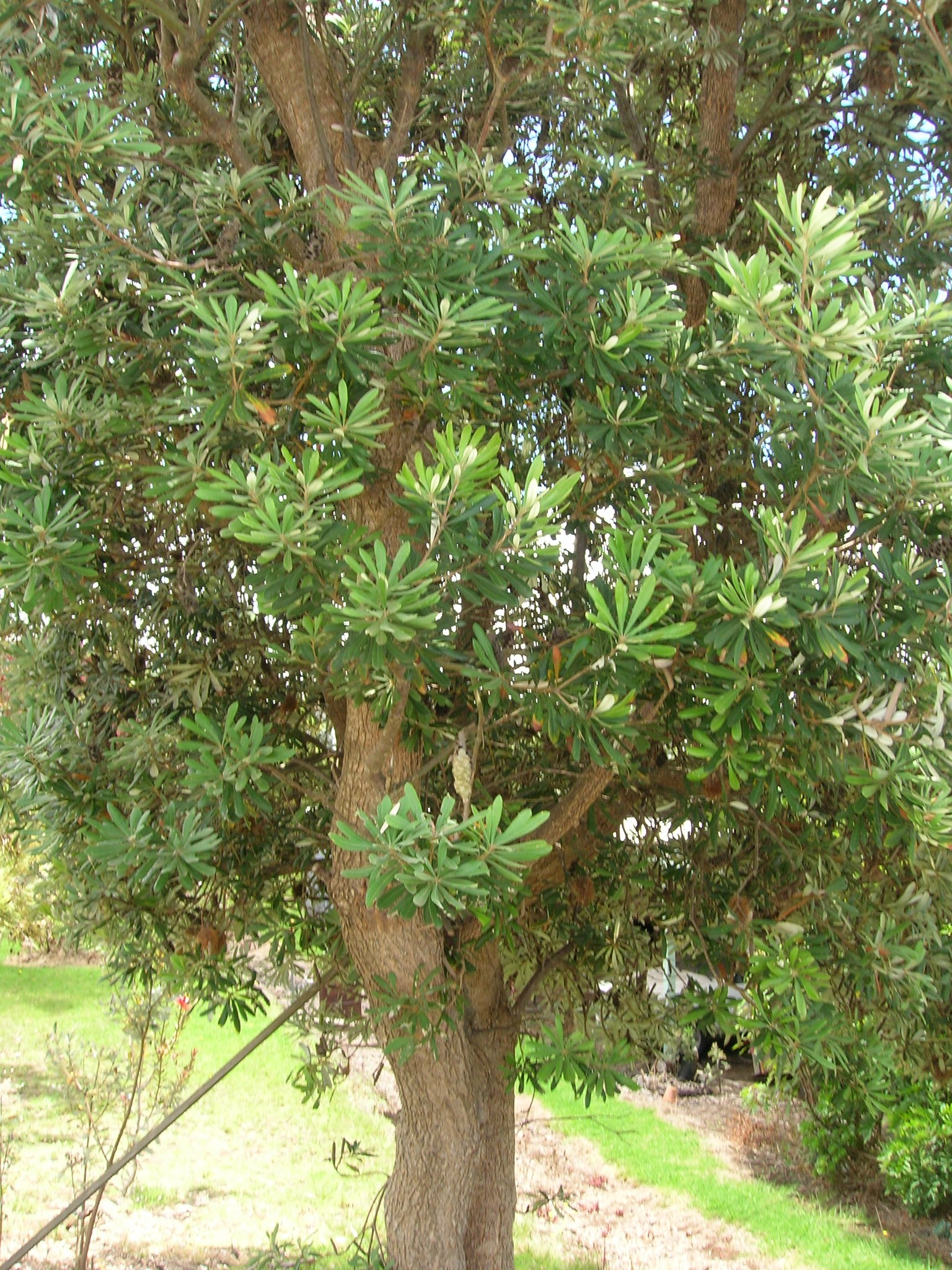 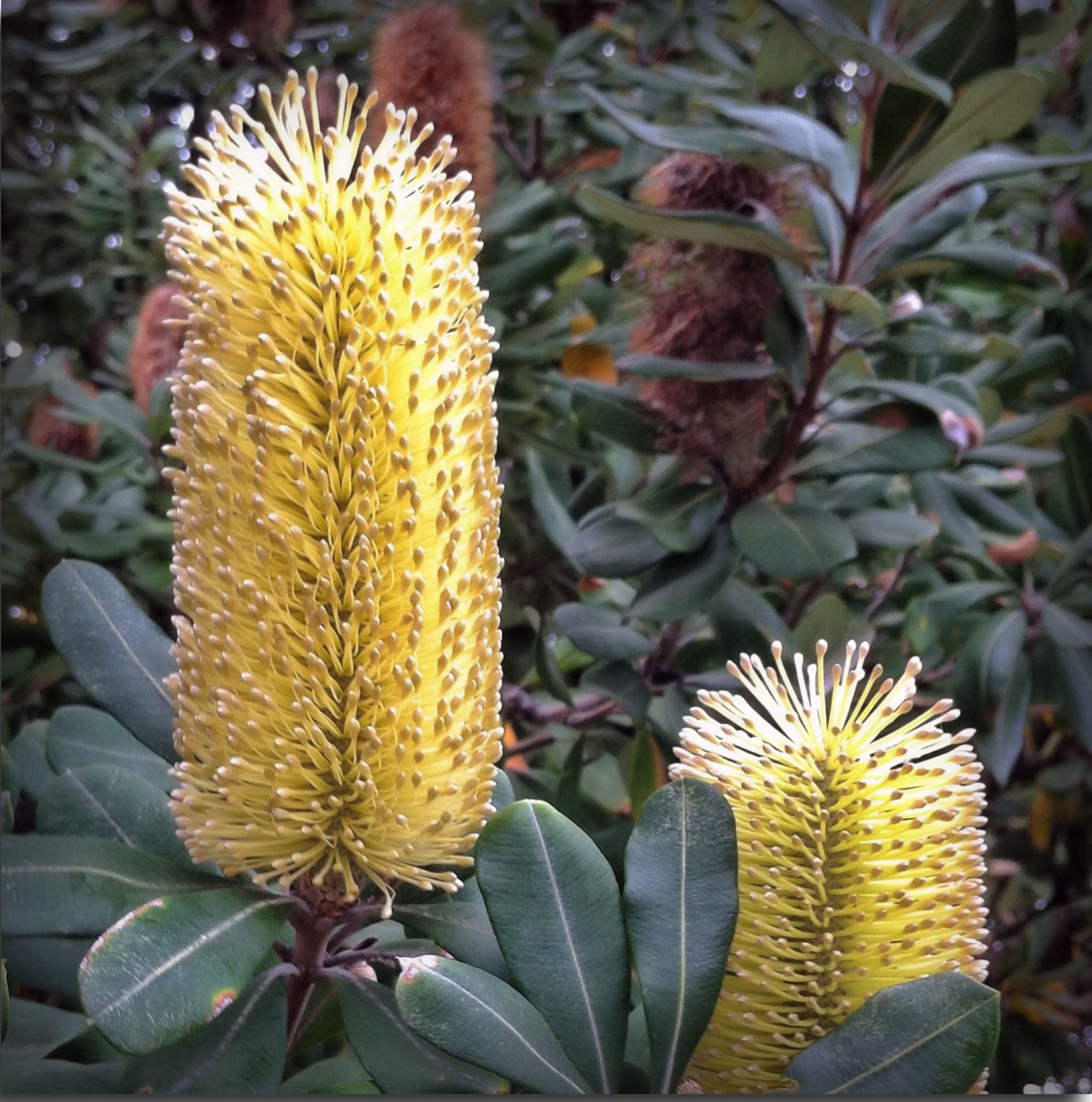 Silver Banksia (Banksia marginata) has a distinct notch at the end of the leaf tips, smaller leaves and flowers, and leaves alternate on the stem instead of whorl around it.

Mountain Banksia (Banksia canei) are found above 600 m in semi-alpine areas of NSW and Victoria. It has some sharp points on its leaves, stouter flowers and larger follicles that remain closed for several years.