The species name pycnantha from the Greek (pyknos) meaning dense, and (anthos) meaning a flower, refers to the dense clusters of flowers.

Has phyllodes (flattened leaf stalks) that are pinnate (arranged opposite each other on either side of the stem) and sickle-shaped 9 - 15 cm long and 1 - 3.5 cm wide; branchlets on leaves are hairy, sometimes covered in white powdery granules. 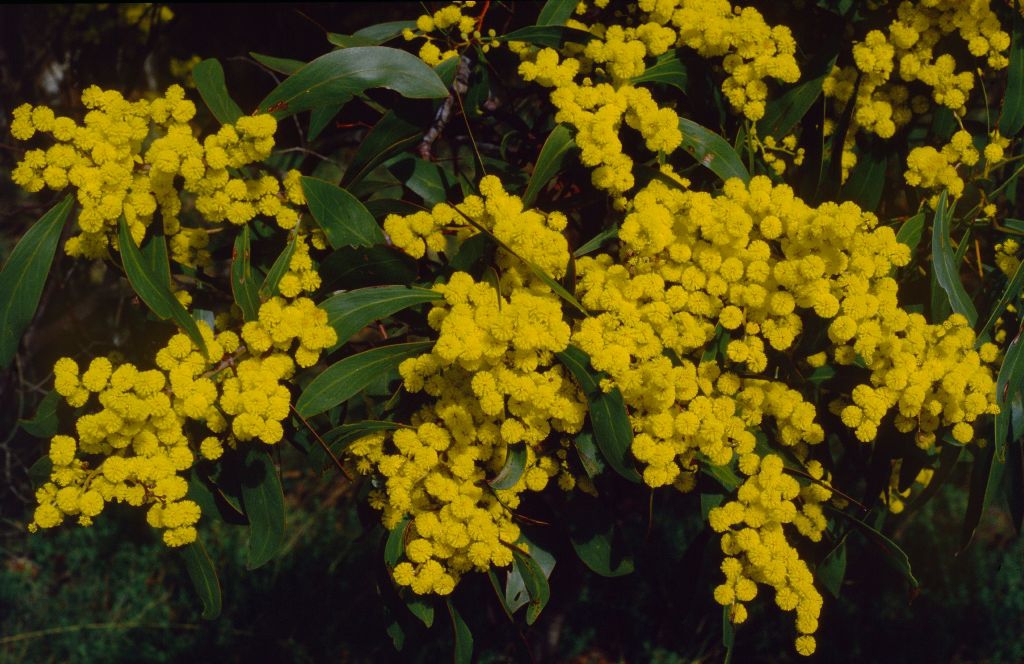 The Golden Wattle is expected to alter its shooting and flowering periods as a result of climate change impacting temperature and rainfall. They may also start appearing in new areas, as climate change enables them to live in environments that were previously unsuitable for them. 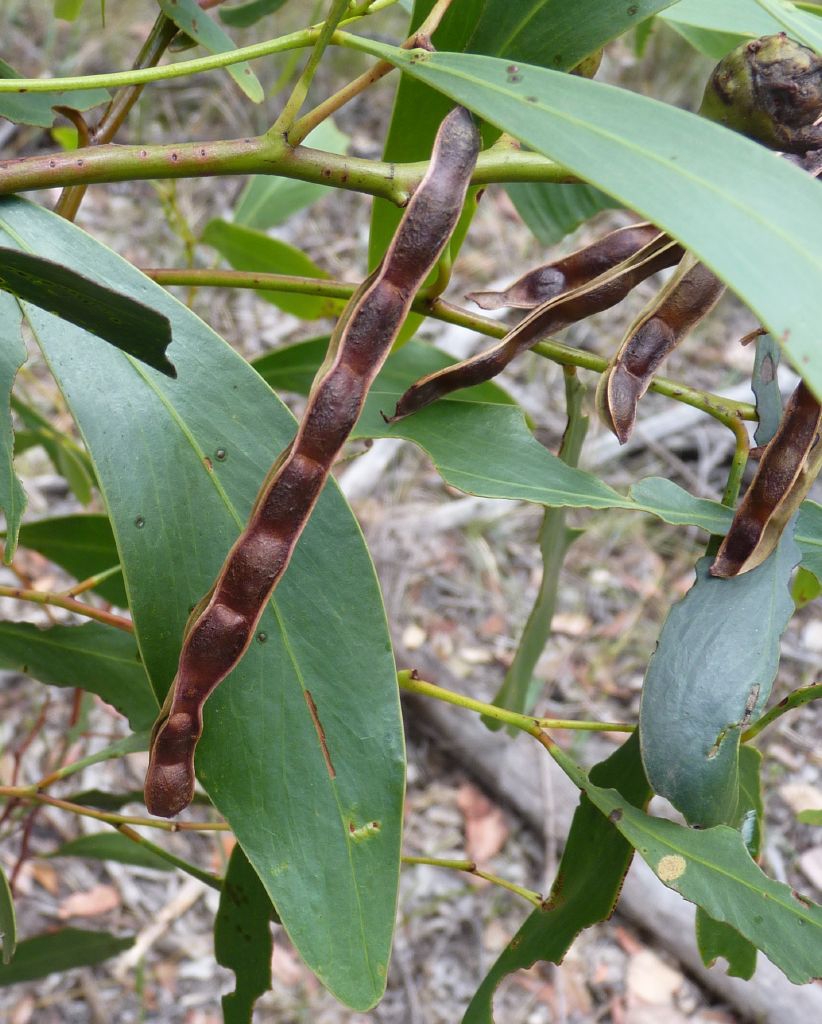 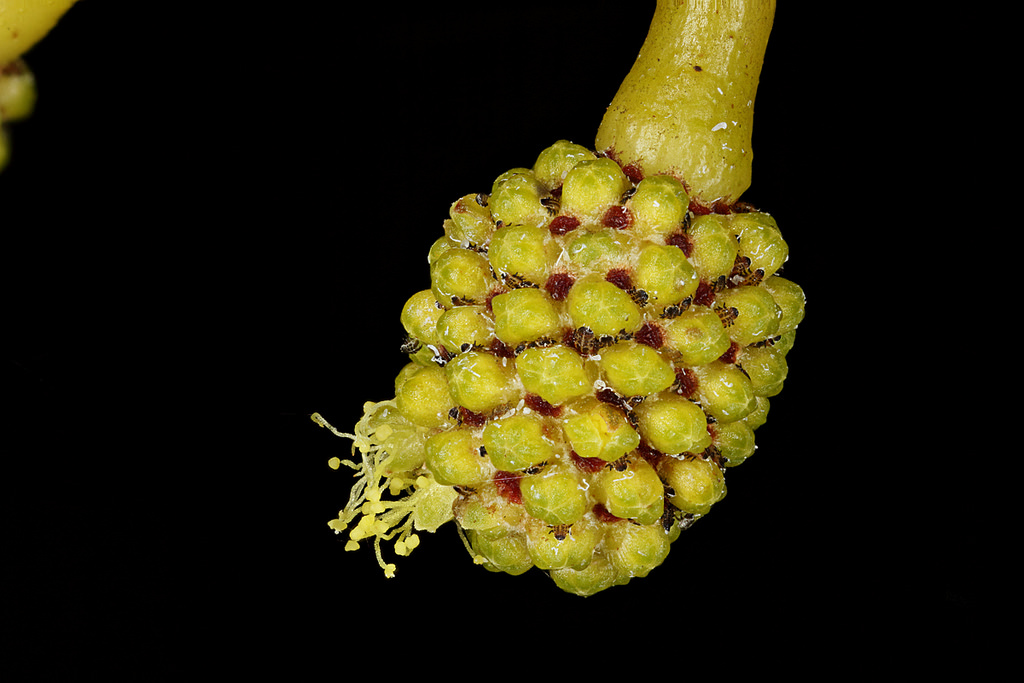 It was made the official floral emblem of Australia in 1988.

A flower in an inflorescence are referred to as ‘florets’.